Have I Ever Seen a Monster? 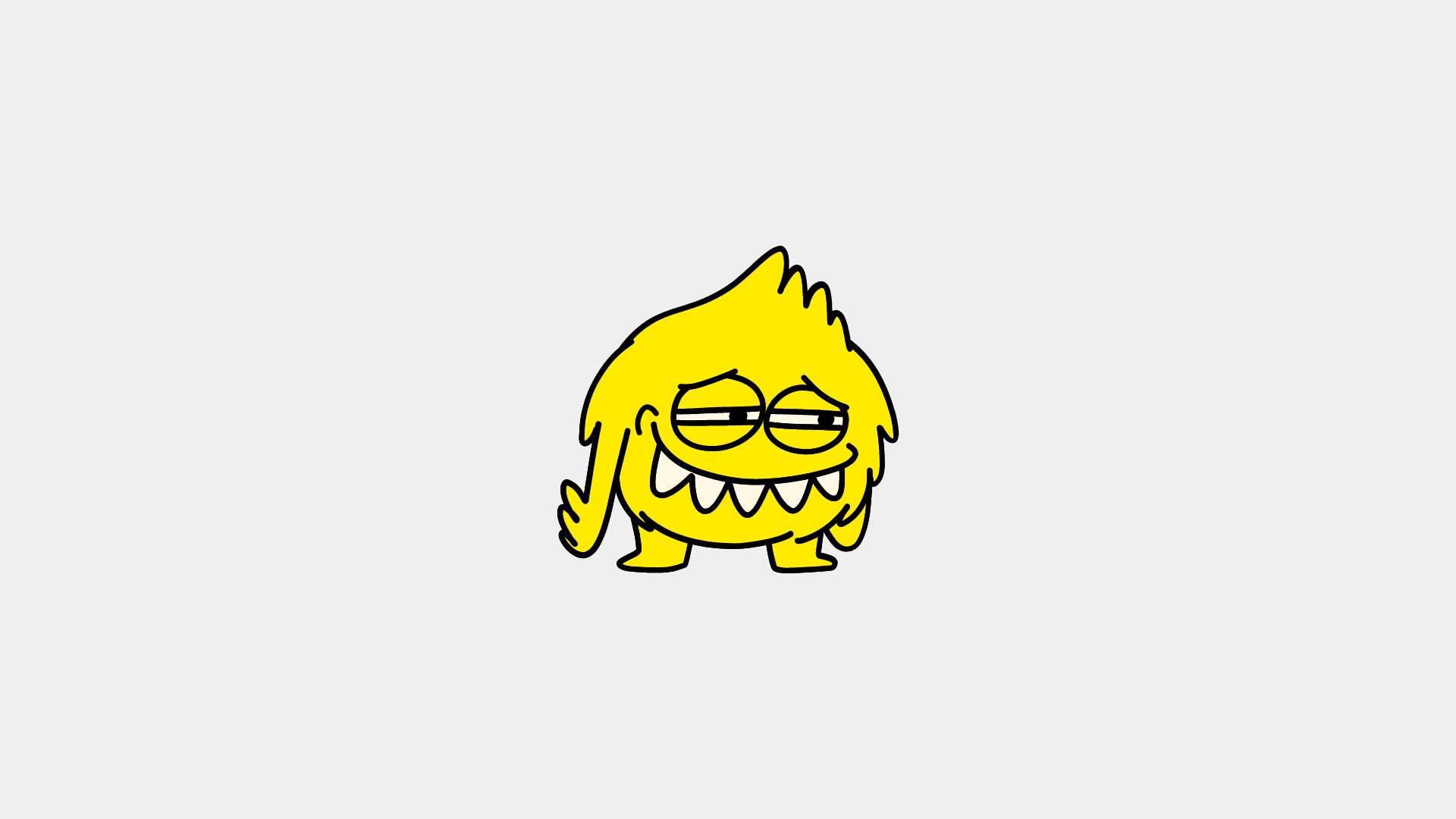 Have I Ever Seen a Monster? - This question was asked by a friend of mine who had just finished his vent session. After vehemently told what he had just experienced. According to the story, the suffering he got was due to the behavior of the closest people in his life. It's sad, because generally the deepest wounds are caused by the people closest to us. Me, my friends and maybe friends who are reading this story.
Back again to the core question I wrote in the title of this post. Have I ever seen a monster?
When my friend asks such a question. I did not answer it outwardly. I just answered it in my heart. I don't want to bring up old wounds that I really want to bury deep. However, a wound is still a wound. Even though it looks healed, the scars will still be there.
I'm telling you about this monster, not that I want to reminisce about the wound. At least, I learned from the wound, so as not to grow up like a monster that left trauma throughout my life.

Will You Tell It?

I am the third of three brothers. I am the eldest child in my family. My parents are just mothers and mothers have become single parents when I was in the womb.
I'm not going to talk about how my mother became a single parent with three children. Because this is the most painful part I've ever known.
I know directly from the confession of my late father two years before he died. It was the longest time in my life talking one-on-one with my father. It was the most painful story I have ever heard.
Since my mother became a single parent. My family life changed drastically, the family economy became uncertain. Mother works alone for her three children. Maybe because of the feeling of pity the three of us were forced to separate.
My eldest sister was forced to be brought by my father's older sister. Following my older brother a few years later. Meanwhile, after the divorce, my grandmother immediately brought her breastfeeding to the place of her eldest child. My mother's older sister who lives in the capital.
Time passed, finally my grandmother returned to her hometown, my hometown. I was brought home. I remember well, refusing to be carried by my mother as soon as I got home. Mother sobbed when I refused to be carried by her. Can you imagine how broken a mother's heart is?
My grandmother passed away a few months later. The parents said, no matter how far the trip was, if the hometown asked for it, it would still be buried in the hometown. That's the conversation of local residents that I heard at that time.

Then Where's the Monster Story?

Time passed, a few weeks before the elementary school national exams at that time. Our lives, my mother and I are increasingly uncertain. I can't imagine how difficult it is for you, even though it's just me and mom.
Yes, my two brothers are still with my father's sister. Far away and in a different province with me and my mother. The mother's economic difficulty is really a keteter mother. Since my father's departure, my mother became a farm laborer because all of my mother's businesses, fields and farms were abandoned one by one.
That time came, when I saw the monster. Leaning near the door, asking mom for the electricity bill. We share electricity with two houses, mine and that person's house. I could clearly see the person's gestures, tone of voice, how to collect and receive money at that time. I was standing right behind mom that time.
I remember very clearly how much money my mother gave me, how much the bill was and how much I had to add money because of the fine, the road fee to take care of the electricity bill. I see clearly the money paid by mother is paid off!
Do you know what happened after that? A few days after that, the electricity meter moved this monster to his house and then stuck a wire one light bulb into my house.
I saw my mother sobbing as she looked at her house, it was dark only by an incandescent light bulb. I don't remember how long my mother cried at that time. Mother found dama togok (kerosene lamp) for me, who was studying for the national exam the next day. Yes, I was taking the national exam when the monster did it!

Yes, our suffering continues, just a few days after the monster stretched out a cable and turned off after over ten o'clock. The electricity to my house was completely cut off.
I remember mother really ran out of patience by attacking the monster's house. However, once again, the mother with the status of a widow does not have any power. Countless times I have seen my mother cry before her bedtime accompanied by the dim light of a kerosene lamp.
Time flies, like it doesn't stop. The behavior of this human-bodied monster remained unchanged. It doesn't stop at the electricity, the water and even the sewage seem to intentionally ruin the comfort of my mother and I. Mothers who are getting old are often excited about human behavior like this.
Even though every time I hear murotol playing at his house. Even his prayers seem unable to change his nature. I really wonder, why there are humans who behave like that?
But never mind, I let everything happen as they want. I don't care what they do to me and my mother. I will not reply to the limit of my patience. Let time answer and reply.
I just feel sorry for the murotol, the deep hijab and their whole very Islamic look. Is it true that they did all that consciously or not?
May the goodness abound to all of us. Hopefully, our faith really makes us stop hurting even an ant. Hopefully this article inspires us not to be like monsters. So that we are not considered as monsters, as I saw monsters as a child. Wallahualam.
Guntal adalah portal media online yang terinspirasi dari pesona dan keelokan gunung Talang. Menyajikan informasi terbaik dengan gaya terbaik.